Weird Words of the Week: Furphy and Scuttlebutt

What's an Australian slang synonym for a wild rumor or improbable story? Furphy! 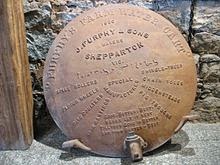 Madame L just loves this word, so much that she's going to look for every opportunity to say and write it. She hopes her Dear Readers will do so, too.

Wikipedia explains that the word "furphy"may have come into use because water carts made by J. Furphy & Sons of Victoria were used to take water to Australian Army personnel in World War I; they became gathering places for the soldiers to exchange gossip and news. 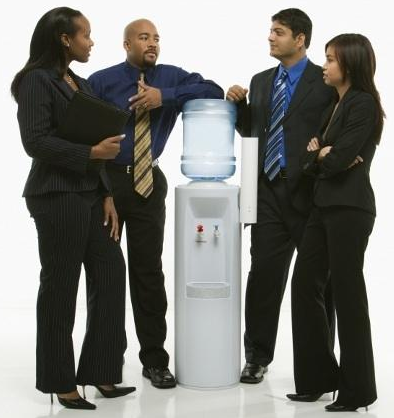 Wikipedia notes that "scuttlebutt" came about similarly, as a scuttlebutt was a water cask on a ship, where the sailors gathered around to exchange stories.

Now we just have office coolers, which haven't made their way into such metonymous use. Yet.
Posted by Madame Elle at 8:50 PM

Aussies are geniuses. Also, any word with "butt" in it is a winner.