I already wrote about the misinformation and downright lies being disseminated about vaccines for childhood diseases.

But I'm writing about it again because some politicians have stepped into the fray: Chris Christie and Rand Paul.

I am so outraged I can hardly believe it. Chris Christie, by the way, whose qualifications for commenting on vaccines are .... wait for it .... absolutely none, "walked back" his earlier comments, clearly made to court the irrational and idiotic Tea Party members of his party. 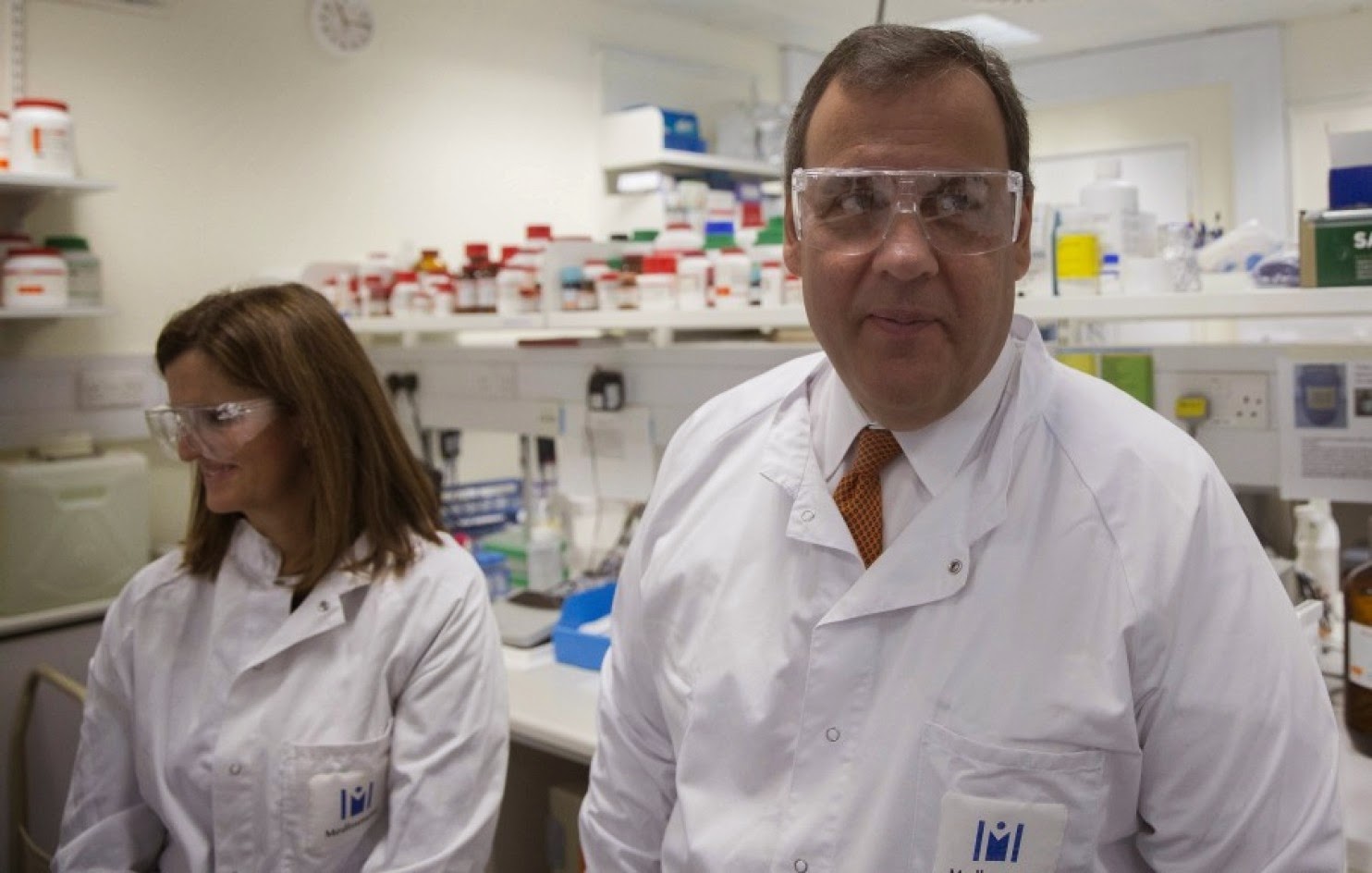 Christie was in England, posing for photos in which he wore a ridiculous mask apparently so as to avoid people mentioning his ridiculous hug in a football game a few weeks ago, by missing the Super Bowl (Huh? Yeah, that's what I'm asking: Huh?). His office had to make the statement that he was just pointing out that individual states set guidelines (AKA laws) for vaccinations.

He also mentioned, “Mary Pat and I have had our children vaccinated and we think that it’s an important part of being sure we protect their health and the public health." So what's good for his own children is not good for everyone else? Puh-leeze, Mr. Christie. Get a grip. You're not even going to make it through the Republican primary, let alone be elected as president. So take a look at yourself and turn yourself around and show some integrity.

Rand Paul, an ophthalmologist, should know better. But he said his defense of non-vaccination of children is "an issue of freedom."

Paul said, "I have heard of many tragic cases of walking, talking normal children who wound up with profound mental disorders after vaccines."

Of COURSE you have, Dr. Paul. So have we all heard of "many tragic cases"---from idiots. And of course being elected is more important to you than integrity. (Even though you have the same chance of making it through the Republican primary as Chris Christie.)

And Carly Fiorino came out of nowhere, again, to make herself heard on the issue (even though she has less than the chance of a snowball in that very very hot place of getting nominated to the Republican ticket): She said she thinks "...vaccinating for measles makes a lot of sense.” She added, “But that’s me. I do think parents have to make those choices. I mean, I got measles as a kid. We used to all get measles… I got chicken pox, I got measles, I got mumps.”

And what about the babies, too young to be vaccinated, and the older people whose immunity is compromised, who might be exposed to one of these diseases by some unvaccinated child of some parent who wants to "make those choices"?

So, who do you trust about vaccinations? Please, trust these politicians no farther than you can throw them.