What Do You Want Your Children to Learn About Science?

When you send your kids off to school for their education, what do you hope the schools will be teaching them?

I was lucky as I was growing up to attend school where they taught real science, not some kind of so-called faith-based anti-science nonsense. 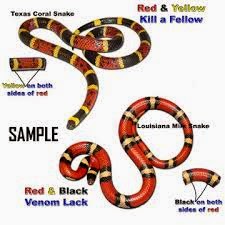 I was lucky that my parents loved nature and loved to take us outdoors to enjoy nature, too. One of my best memories of childhood was being awakened in the middle of one night, along with my sisters and brother, to go over to the Episcopal Church parking lot across the street to see a king snake my parents had found in a pile of logs at the very back end of the lot.

We looked carefully, and certainly did not touch the snake, so as not to disturb it any more than it had already been disturbed by our presence.

Daddy explained that some people might be scared when they saw this red king snake, thinking it was a coral snake, but it was really a scarlet king snake (as in this picture). 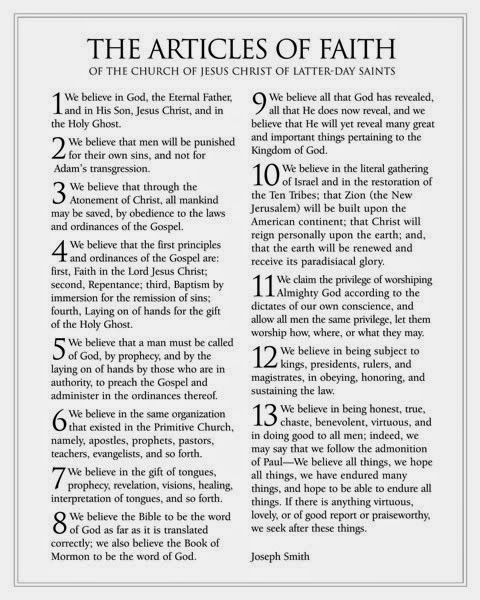 The way our parents regarded the things we learned at school was just as instructive. They had been raised with the idea that the Bible is the word of God, as far as it is translated correctly (Eighth Article of Faith), so they didn't feel a need to argue with our science lessons that made it clear that scientific evidence showed the Earth to be more than 6,000 years old and its creatures to have undergone evolutionary processes to get to where they are today.

They realized, and they taught us, that a lot of the Biblical stories are figurative and metaphorical, tools for understanding God's dealings with humans. They knew from the history of our church that revelations are given and knowledge is increased, both institutionally and personally, "line upon line, precept upon precept" (2 Nephi 28:30).

And they realized that scientific principles are learned and knowledge is increased that same way.

So when we reported that a Seminary teacher told us, straight faced, that dinosaur fossils had been placed on Earth to test our faith, they explained that God does not test our faith in this way and that fossils are one piece in the puzzle of scientific evidence about the development and evolution of Earth. Likewise, when a family member ranted on and on about how if mankind kept trying to reach the Moon, God would punish us because we were becoming like the people who built the Tower of Babel, they explained that knowing more about our universe is not the same as trying to be bigger and better than God. And so on.

All this---and most of all their calm and rational approach to my questions and doubts---gave me the freedom to explore and think for myself, about science and religion.

I guess it comes down to their having had faith in their own beliefs, knowing that if I tested them for myself I would find them to be true. Which of course is exactly what happened with me.

Next, I want to consider what people want their children to learn about religion. I think atheists and agnostics would have a very different approach to religion, to ideas about God and to believers in God, if they had learned correct principles in the first place. Because it's easy to deny a god who is cruel and capricious, and by extension to deride anyone who believes in that god.

This is a timely post (no such thing as coincidence, right?) as I've been talking to a friend of mine lately about things like this - science vs religion; evolution vs creation. Obviously, there shouldn't even be a "vs" in there, as both "sides" have valid points to be considered. I love how you've summarized what our parents taught us - I didn't realize that what I believed came directly from them, so it's good to share these stories. To me, it was obvious that scientific evidence was meant to add unto faith-based belief, not take away from. I'm glad to know the source of that belief.

This is EXCELLENT. Thanks for laying it out so clearly.