Pants on Fire # 9: Ryan is the Math Facts Guy

The Lie: Rep. Paul Ryan (R-WI) is an economic and budget wonk who has come up with a workable budget plan for our country.

The Truth: He can't add his way out of a paper sack with a wet pen.  His budget plan is short on details and involves a lot of hand-waving. He would cut Social Security and Medicare benefits to people who can't afford and don't deserve to have them cut. 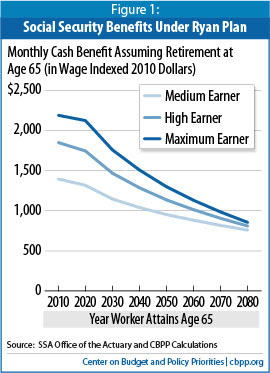 In fact, although he didn't accuse almost half of the American people of being deadbeats, as his running mate Mitt Romney did, he did say 30% of the people are just waiting for handouts.

And his budget proposal would give millionaires an average tax break of about $178,000 per year, while raising taxes on the middle class. (All that talk about closing loopholes? It's just talk.) 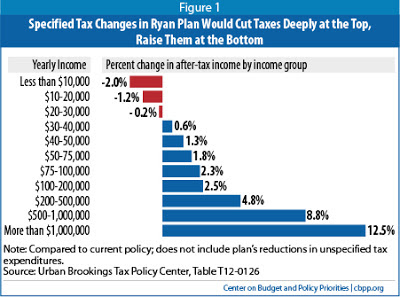 What about deficit reduction? It's a joke, as we see here: 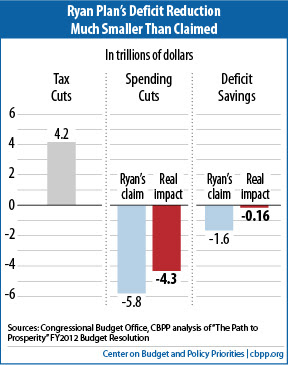 Meanwhile, Pres. Obama has reduced our budget deficit every year since he's been in office, and that's in spite of opposition and malarkey from the Republicans on every issue.

(Clinton: We believe in arithmetic.)

Former President Bill Clinton's says it all here in his analysis of the Republican candidates' claims on the budget, from the Democratic National Convention. (It's arithmetic!)